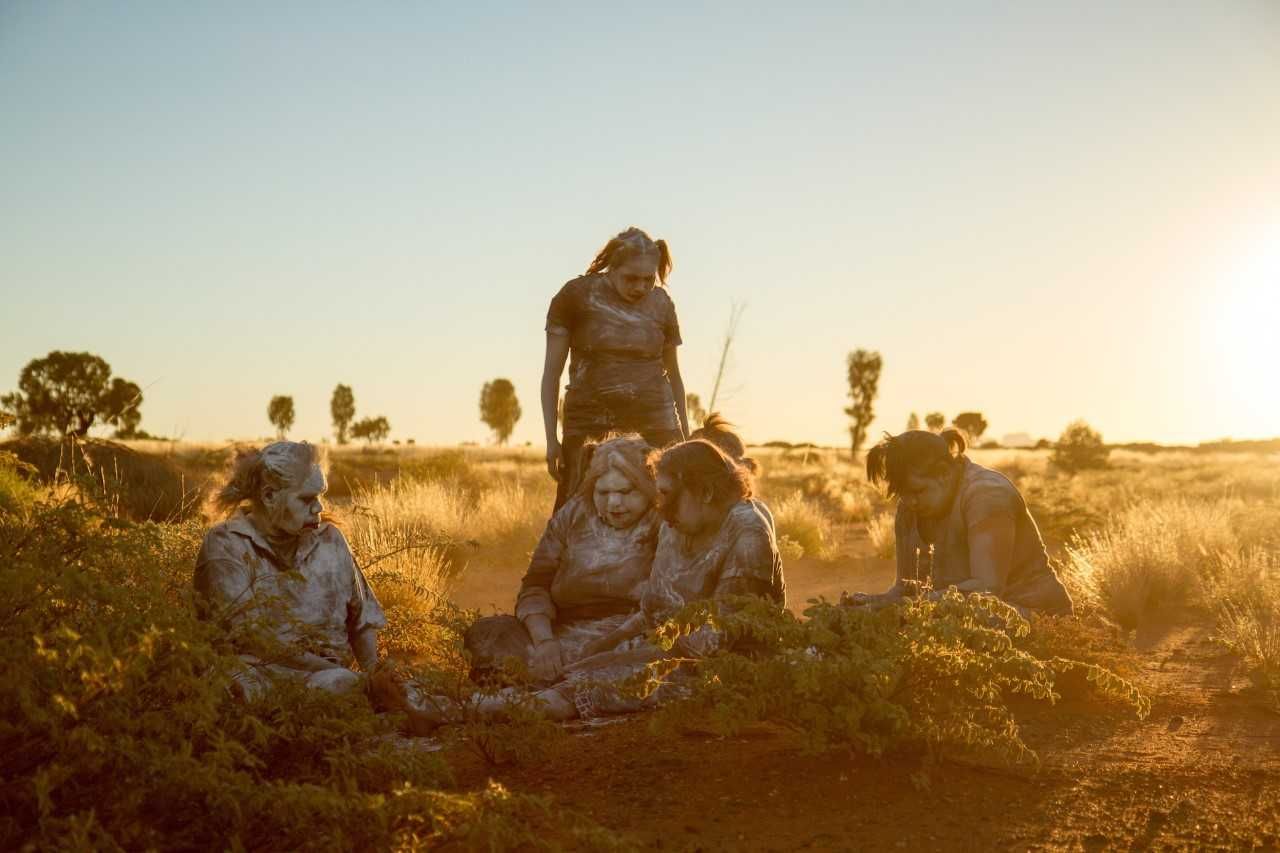 A dedicated traveling exhibition showcasing exciting VR content from Australia as an immersive experience for visitors, produced by Australian High Commission, Future Fiction and curated by Crossover Labs. Premiering at Magnetic Fields Festival, the showcase will also travel to UnBox and EyeMyth festivals.

The production brings the best of Australia's virtual reality creativity to India. The dedicated traveling VR showcase will bring to India exciting award winning Australian VR films in cooperation with major institutions and festivals. The showcase includes groundbreaking works from Australia, largely non-fiction, as an exploration of new medium by emerging and established artists.

Storm Riders is an immersive VR documentary that tells the story of artist Shaun Gladwell’s creative relationship with an Islamic skater crew as they set out to recreate his most significant work in a decade.

Rone is a 360° film and interactive VR art gallery and a portrait of the titular street artist, whose stunning large-scale portraits of women’s faces can be found adorning soon to be forgotten spaces, acting as a commentary on gentrification and the masculine realm of street art.

The Turning Forest by Oskar Raby is a real-time CG VR experience which invites audiences into a magical space of imagination. In this place, things are not quite what they seem.

From acclaimed artist Lynette Wallworth, Collisions is a virtual reality journey to the land of indigenous elder Nyarri Morgan and the Martu tribe in the remote Western Australian desert.

Summation of Force is created by Trent Parke and Narelle Autio in collaboration with Matthew Bate. In a moonlit backyard a mythical game of cricket is being played between two boys. Over the course of the game, we contemplate the physics, motion, pitfalls and beauty of this idiosyncratic sport.

Mind at War is created by Sutu and is a series of interactive virtual reality paintings that tells the story of Scott England, a young US veteran and his battle with PTSD.

NOTE - The curation of these acclaimed VR films will be next showcased at our event 'Immersive Futures 2019' at WeWork BKC, Mumbai on 26th March 2019. Join us to experience a new wave of immersive media!

The Indie Cinema Night brought together over 135 people - filmmakers, creators and cinema lovers - for a very special, first-of-its-kind indie cinema screening in the city.
Blog